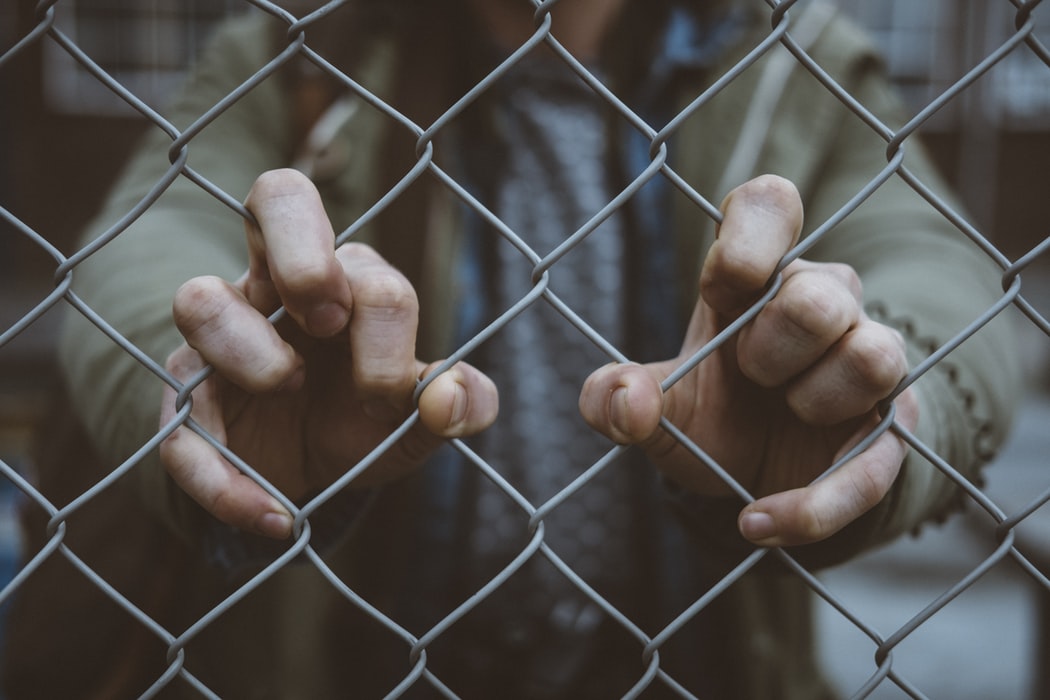 The referendum on whether the UK should leave the EU was fought on two main intertwining issues – sovereignty and immigration. Although the number of EEA migrants in the UK has risen over the years, this number has always remained lower than the number of immigrants coming into the UK from outside the EU.

Perception of immigration into the UK is not always in line with the figures. Sunder Katwala, Director of British Future argues that “the misperception itself – the feeling that the number is higher than it is; the pace is faster than it is – reflects the concern. You’ve got to get to the underlying concern.”. The concern, rather than being based on numbers, is often based on a feeling that social cohesion is lacking instead. 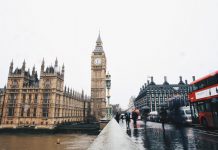 “London is now another country” 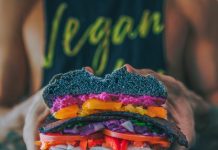 Vegan Society- Menu For Change: The Role Of Food In Tackling The Climate Emergency 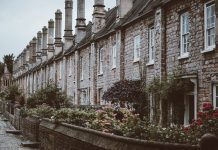 Rural homelessness on the rise