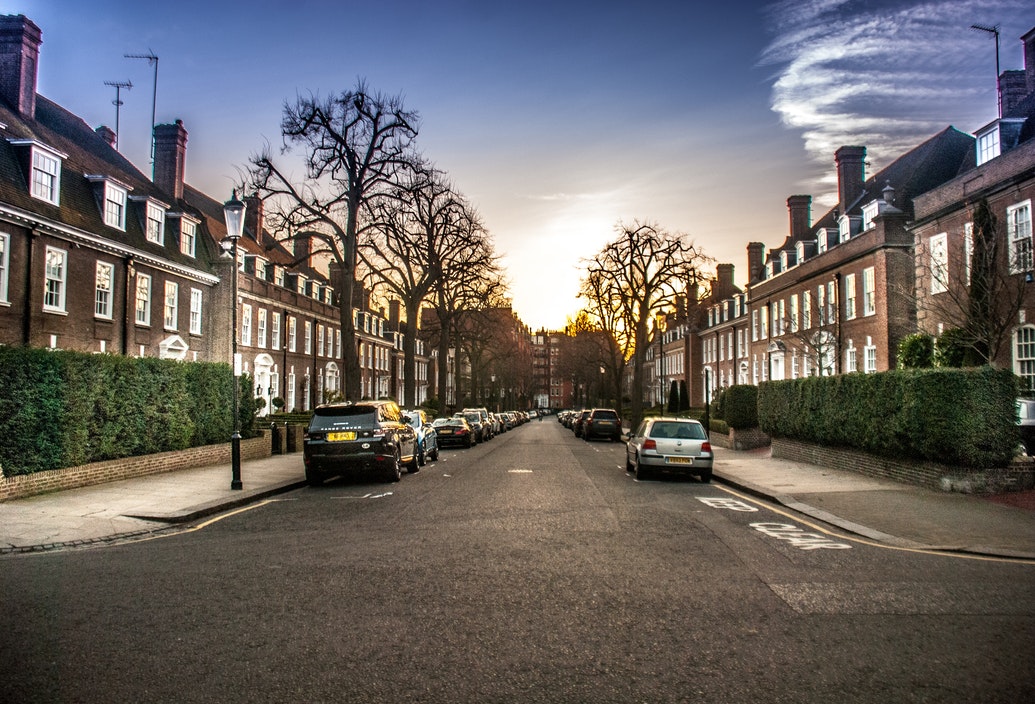 Steve Patridge is a man who definitely loved his job at the Chartered Institute of Housing.  Here he is on Policy Review, City View’s predecessor, in 2011 enthusing about the reform of the Housing Revenue Accounts of local authorities.  A system of control that had been in place since 1919 was being removed and the revenues put back into the hands of councils and their ALMO’s.

Even though council housing had been reduced by sales from 1981 or sliced off to Housing Associations later leaving  ALMOs managing much of the stock that no one wanted with a backlog of repairs and quality issues.  Listen to his enthusiasm for a change that could open up a new generation of council house management and investment. There was a sense of real potential.  By 2015 enthusiast were predicting that councils could be back into building 500,000 homes.  So what changed.   The housing policy crashed into the universal benefits reform. And a  new sales programme from a Conservative  government liberated from coalition and wedded to more sales.    On universal benefits Government wanted to limit public sector rent rises – , which they did – cutting the predicted revenue streams against which borrowing could take place, plus not paying housing benefit direct to public landlords produces the same financial uncertainty for council planners as is affecting the private landlords.  And Grenfell has put all forms of arms length management under scrutiny.    Last year Mrs May announced in her conference speech she was taking the Borrowing Cap off Housing Revenue Account Borrowing so now we wait to see if whip smart financial planners can find a way to rejuvenate the role of councils housing ( or social housing as so  many are required to call it) and keep the hope alive that was kindled in the 2012 reforms  – manifesto writers should start with this kind of enthusiasm

Steve Patridge is now the head of Housing consultancy at Savills. 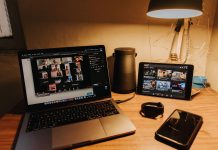 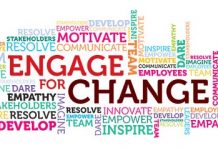 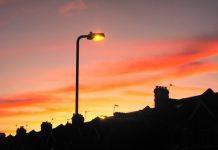