Home Feature Articles Brexit Resilience and Ireland: What can the City do? 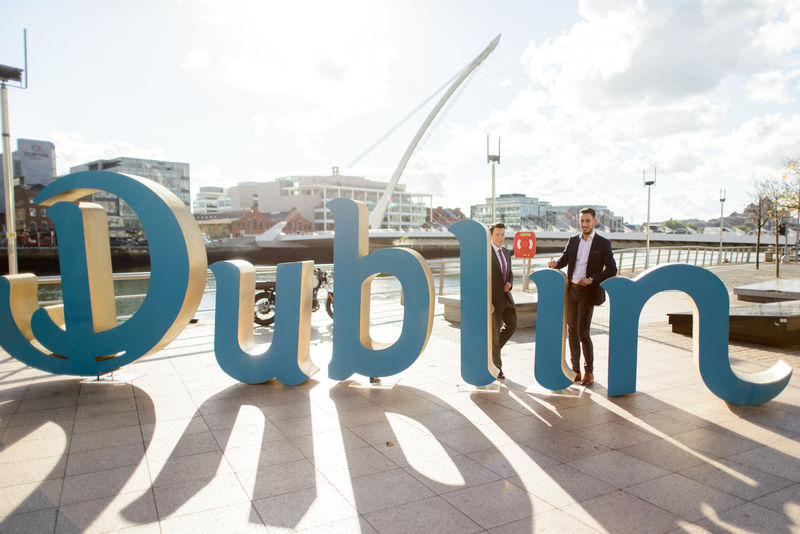 At a major event in the City,  John McGrane, Director General of the British Irish Chamber of Commerce, presented a panel of speakers that outlined the significant benefits of how Ireland can help to Brexit-proof UK based businesses.

John was at pains to point out that Ireland was not in a race to the bottom to compete for post-Brexit opportunities. He said that what we can offer is regulatory certainty and a constructive partnership with the UK.

The main focus of the conference was on the overwhelming benefits that an Irish option offers. A common language, a common travel area, common law, a common time-zone and a common culture are just some of the comparative advantages Ireland enjoys over other EU centres.

The event brought together business and policy experts from London and Ireland to answer questions and suggest alternatives to the dilemmas faced by UK-based businesses around the future of legal, financial and business regulation, including passporting and equivalence, in financial services.

Anne Heraty, President of Ibec (Irish equivalent of the CBI) said that “Ireland has a multi-faceted offer” including a highly educated and young working population’. This also included a very stable and growing economy and great OECD-approved tax advantages. Ireland has completely recovered from the global economic shock of 2008.

Anne also spoke of the demographic bonus that Ireland possesses. With the population due to grow by 30% over the next 30 years. There will be no pension time-bomb in Ireland. Furthermore, Ireland will be free to recruit from the rest of the EU without any bureaucratic interference.

Adam Donoghue, a Partner in the international law firm Maples and Calder, pointed out the transparent and efficient regulatory framework of the Irish central bank, which is providing certainty to the financial markets. He drew attention to the example of asset management firms which are offered multiple options in line with EU directives and of the clarity of what the central bank expects unlike many other EU competitors.

Mary Buckley (Executive director, IDA, Ireland’s inward investment promotion agency) spoke eloquently of the work the IDA has done and the support it can offer in the future. She said that Foreign direct Investment already accounts for 250,000 jobs in Ireland, many in the Finance, Life sciences and IT and Communication, a myriad of which are global brands.

She referred to the many ways the IDA can assist in relocation and encouraged anybody who is interested to contact the IDA first, even if it is a tentative enquiry.

Many speakers, such as Stephen Mullin (CpL) and Aidan Collard (Grant Thornton) spoke of open, stable, transparent tax regime in Ireland allied to the youngest population in Europe with 50% under 35 and with the best educational achievements in the EU. They also referred to maximum corporate tax rate of 12.5% with some only paying 6.25%.

Ian Cooper (Partner in Locktons Companies LLP), referred to the many challenges the UK-based insurance industry will have post-Brexit. One of Ian’s main points is that many financial institutions cannot wait for the outcome of negotiations and must have robust contingency plans. As Adam Donoghue had earlier pointed out, regulatory approval can take time and companies must avoid a bottleneck in say, 18 months time.

He was keen to point out that Irish regulatory authorities are as robust as their UK counterparts. In addition, it was stated that in the case of a ‘hard brexit’, serious consideration would be given to relocating to Ireland with contingency plans already being drawn up.

Ian warned that regulatory approval takes a minimum of six months and that is for a perfect submission that doesn’t take into account all of the necessary preliminary work that will need to be undertaken to finalise an application.  He was also concerned about the apparent lack of preparedness of the UK Government especially in respect of the insurance industry.

Of interest, was his aside that UK-based banks are beginning to refuse mortgage applications from EU nationals based in the UK because of the uncertainties surrounding their future status.

One aspect of a little concern regarding Ireland as a base (which needs to be counterweighted against its many advantages) was the possible lack of regulatory capacity in Ireland and indications that the infrastructure was a challenge.

Roland O’ Connell (Chairman, Savills Ireland) addressed the issue of infrastructure in Ireland head-on. Saying that Dublin is a compact city, excellent for commuting. It’s aviation infrastructure is particularly strong with 368 flights weekly between London and Dublin and the only country in the EU that has pre-clearance for flights to the USA.

He predicts that the stock of office space in Dublin will increase by 25% by 2020. Whilst office rents are very competitive compared to other major cities in the EU. He also drew attention to the advantages of relocating some functions to other cities such as Limerick, Cork or Galway as many US service companies have done so.

Anne Heraty, emphasised that Ireland is well-placed to provide solutions to the dilemmas posed by Brexit for UK-based businesses who sell into the EU or have EU-based subsidiaries.

In closing, the chair of the conference John McGrane, was at pains to point out that there must be a collaborative relationship between Ireland and the UK. He added that there is now a need to accept Brexit and embrace the opportunities it may offer.

Missed the event? Get up to speed for free here. 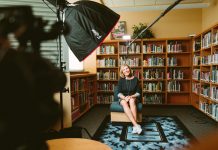 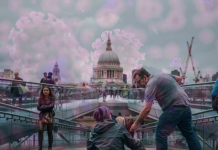