Join us at this Mile End Institute Conference the day after the local elections as results tell us what Britain thinks and to review all of your assumptions.

This major public policy and academic conference will discuss the lessons and legacy of the Labour Party’s election victory in 1997 and its long-term impact on campaigning methods, the machinery of government and Britain’s social values.

What are the legacy and lessons of the Labour Party’s election victory in 1997?

• What has been its long-term impact?
• What was the effect on election campaigning methods?
• How has it shaped subsequent governments?
• What has been the impact on social values?

> Find out more about this event

Delegate fees include in person attendance to the conference and evening drinks reception. The whole conference is also availble to view online live and on demand for those who can’t attend in person.

Want to host a viewing party in your university lecture theatre, seminar or committee rooms? Contact paul@narrowcastmedia.co.uk – simple group viewing, find a room, all registrations and organisation handled by us on your behalf.

This conference will be an important opportunity to reflect on what Labour’s 1997 election triumph meant for the UK’s institutions and economy, the Labour Party itself, and the long-term future of British politics. We hope you can join us. 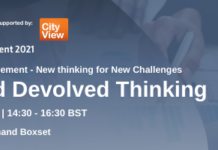 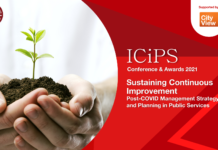 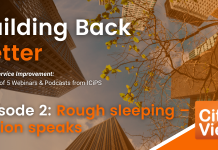